The new season of the Lamborghini Blancpain Super Trofeo Series started last weekend in Autodromo Nazionale di Monza with a news: the safety car of the series boast now a livery designed by MR Group with MR Collection Models and Looksmart Models logos on the body.

A new and great challenge that MR Group was happy to cope with as Technical Partner of this championship, held in three continents, that has gained a great success of audience and racing teams since its debut back in 2009. 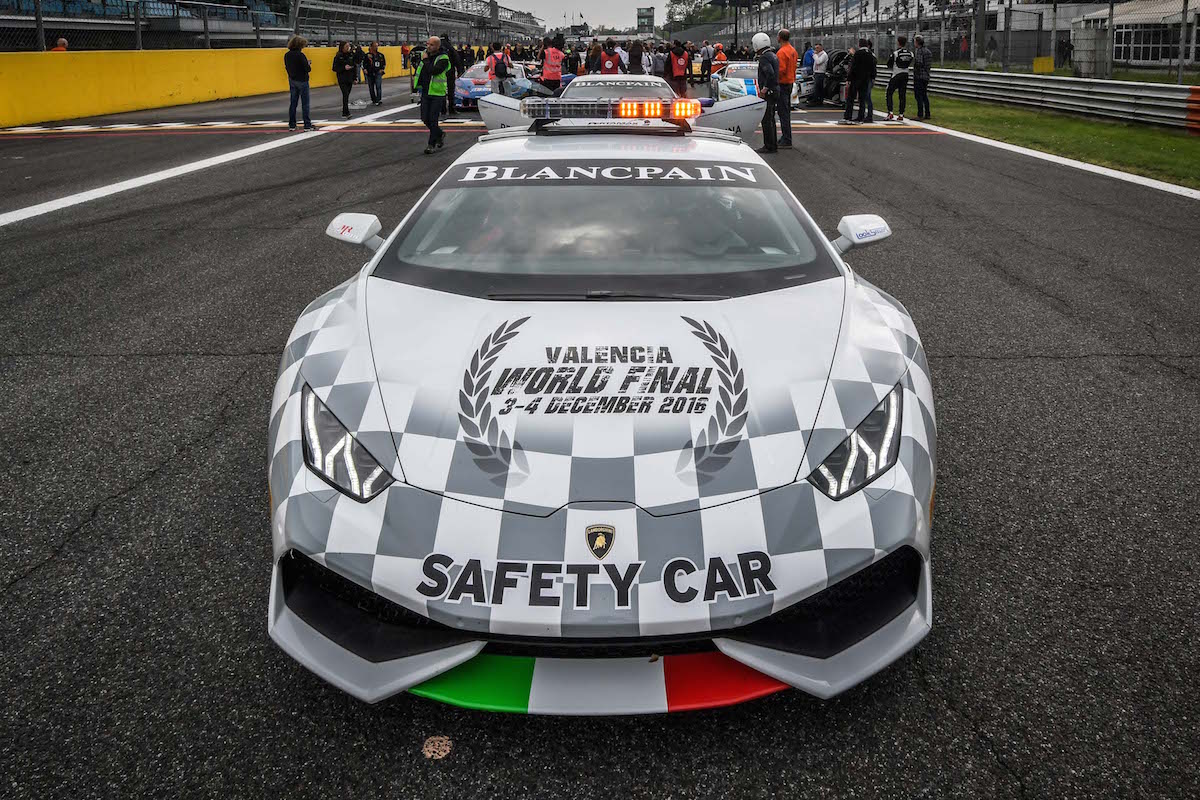 The safety car livery was designed by MR Group.

The MR Group partnership was announced during the official press conference held by Lamborghini Squadra Corse in the Monza circuit. Egidio Reali, MR Group CEO and founder, was invited on the stage with the representatives of other prestigious sponsors of the Series such as Blancpain, Pirelli, Pertamina and many other: brands that are world excellence in their respective fields.

The friendly hospitality has always been a success factor of the Super Trofeo and from this year three car models are displayed in a showcase between two armchairs at the main entrance.

The Lamborghini Blancpain Super Trofeo season will continue between Europe, Asia and America, racing in prestigious circuits like Suzuka, Silverstone and Laguna Seca until the world final in Valencia in December. 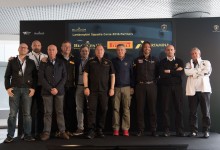 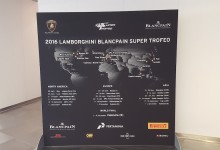 The Lamborghini Super Trofeo Series is held in three continents along eight months. 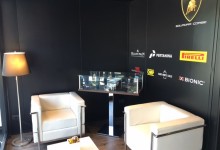 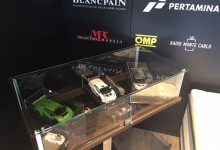 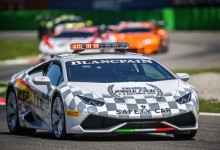 The safety car livery was designed by MR Group. 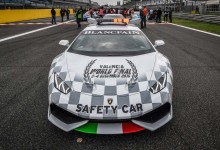 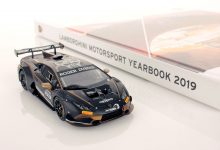 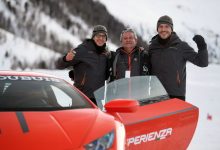 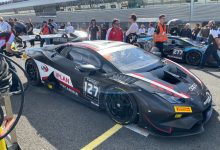 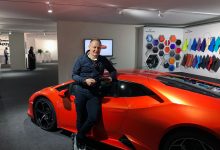 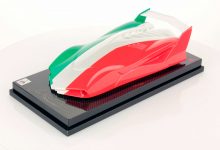 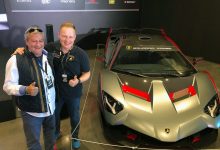 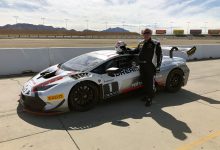 Ready to Race: MR Group and Dream Racing share the passion for motorsport

We use cookies to ensure that we give you the best experience on our website. If you continue to use this site we will assume that you are happy with it.OkRead more